The Māori name Waiuku comes from a legend that two prominent brothers, Tamakae and Tamakou, vied for the hand of a beautiful high-ranking Waikato chieftainess. Tamakae was the cultivator, provider and Tamakou the orator. Tamakou was the first to meet her, but she requested that Tamakae be presented to her. He was working in the kumara gardens and had to be washed in the wai (water) and uku (a particular type of mud) at the stream that flows into the Manukau Harbour just behind the Waiuku Museum, before he was able to meet her. Tamakae won her heart and married her. From then the place was named Waiuku.

Waiuku came into existence as a port in about 1843, on the then important trade route between Auckland and the agricultural area of the Waikato. It was also the terminal of an ancient Maori portage between the Waikato River and the Manukau Harbour. Waiuku was marked out by the Government as a town in 1851. During the Waikato War (1863–64), Waiuku became a frontier stockade guarded by a blockhouse. The Waikato War ended the traffic responsible for the early development of the town as a trading post. Waiuku later grew as a farming centre under road board administration, and in 1914 became a town district. It was constituted a borough in 1955, and subsequently amalgamated into the Franklin District Council [in 1988]. A major development for the town was the Government sponsored establishment, from the mid 1960s, of New Zealand’s first steel plant at Glenbrook to convert ironsand brought from the black sand deposits at Waikato Heads into steel. After many changes of ownership and name, the company has returned to being called New Zealand Steel and is a division of Bluescope Steel of Australia. The company continues to be a major employer  and influence on the town. 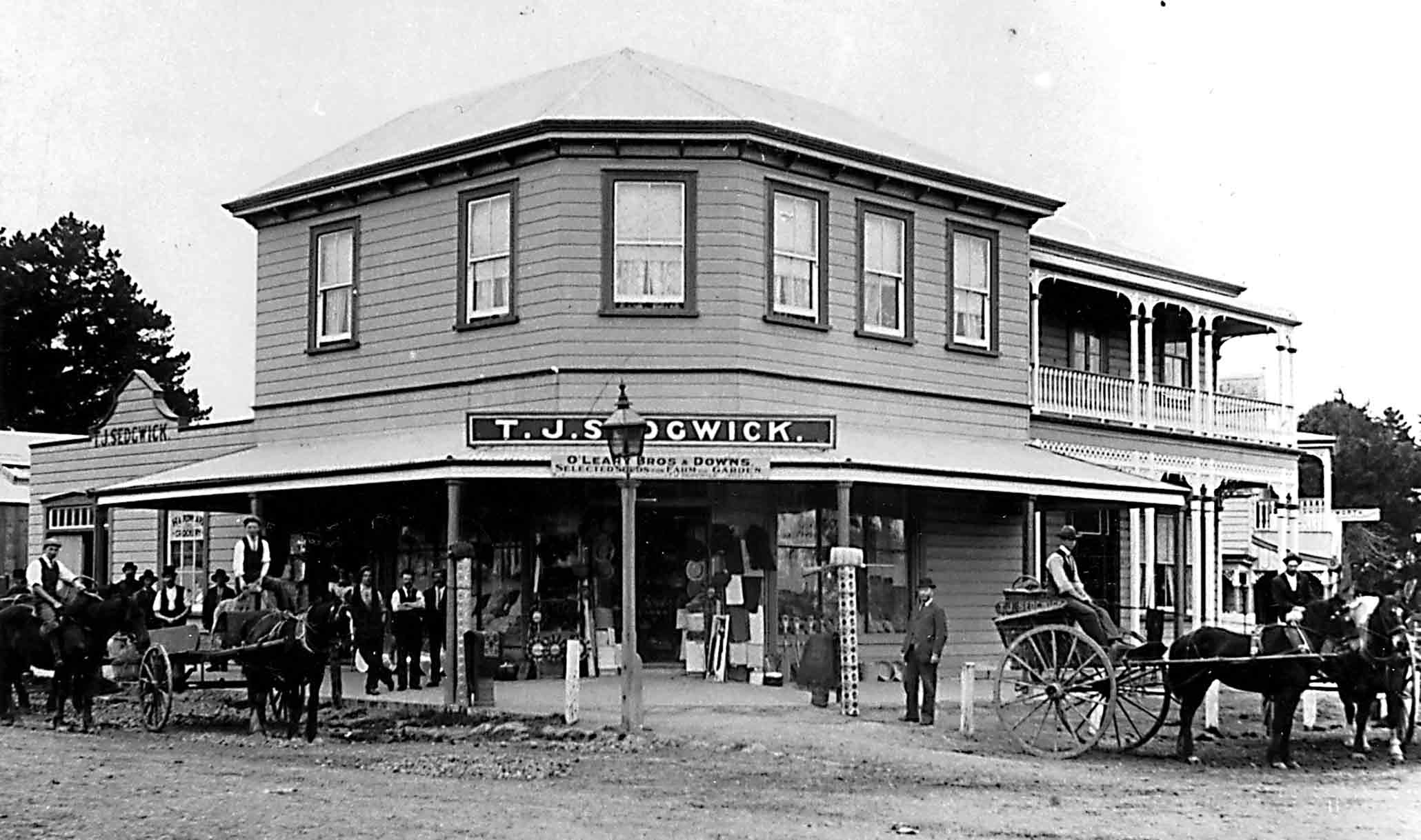